Stay up to date. 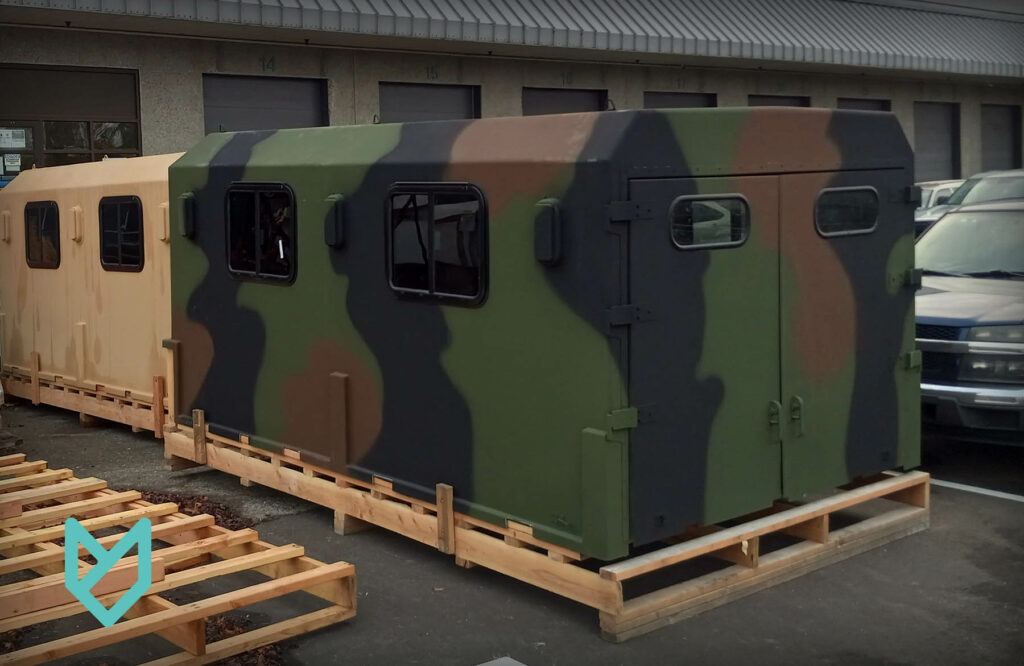 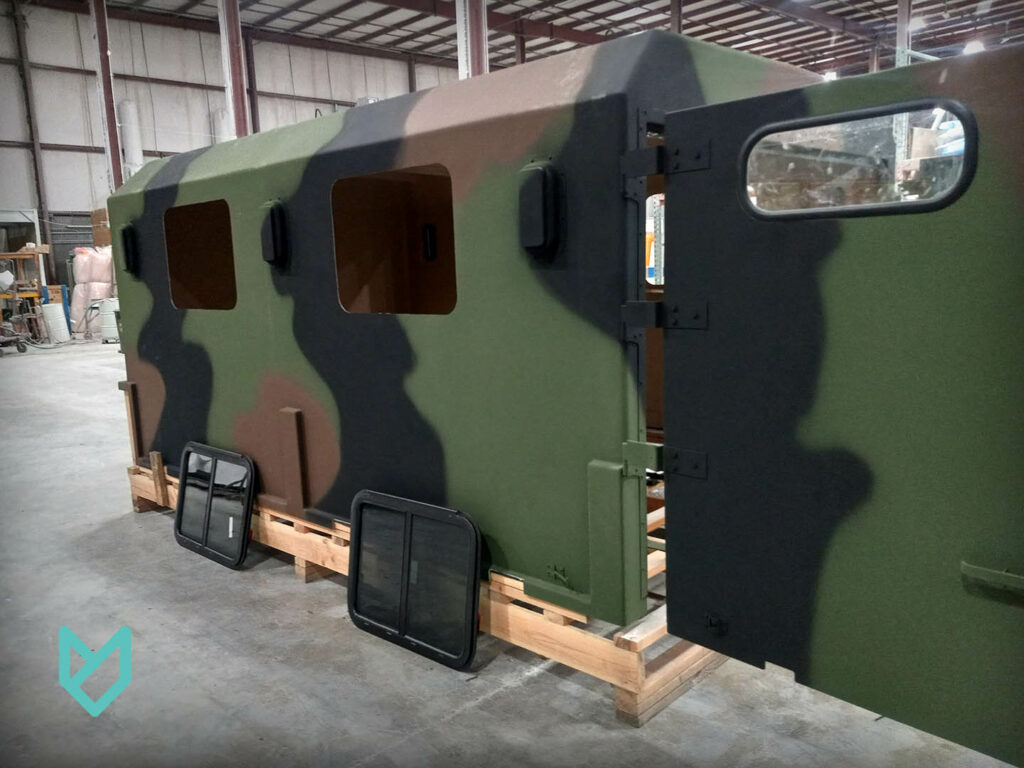 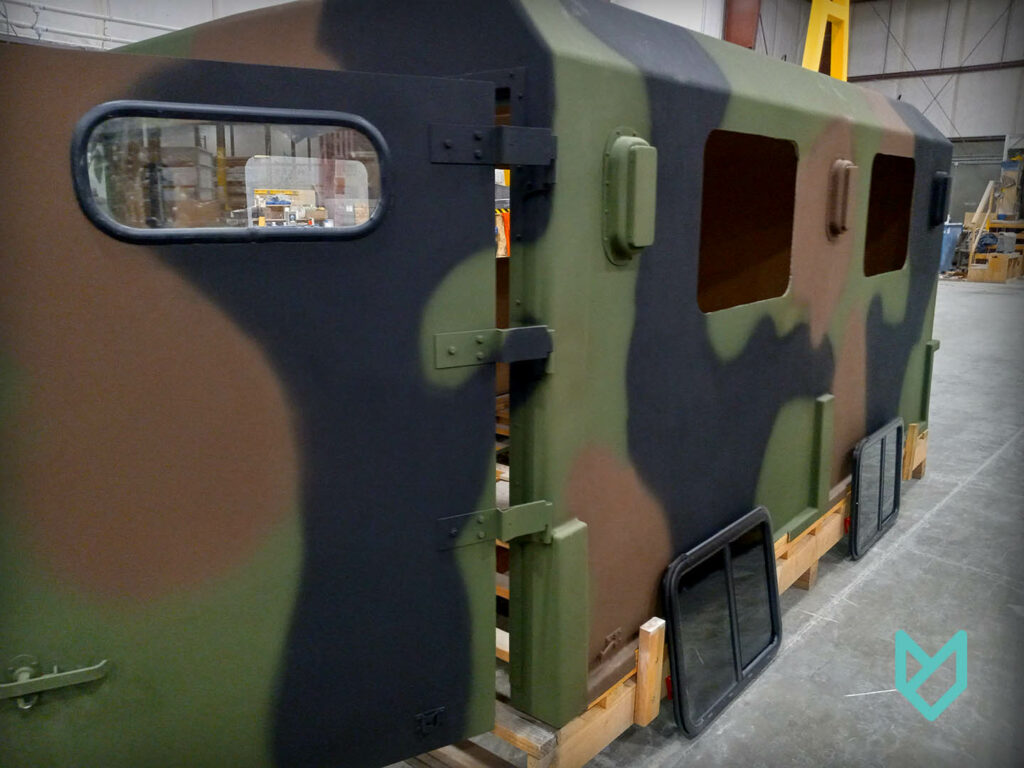 The LMTV shelter was redesigned and developed to install easily for the standard MTV vehicles. Our product is heading south to the Arkansas National Guard to serve our country in various ways.

Miles continues to support our military with various products.

Get notified about what’s new